In a way home

by Aja Smith
In a way home

Three red rings have surfaced on the softness of her right thigh, encircling a small red mark. We shove aside the memory of the drooping face of the former politician, paralyzed by borrelia. We’re on the phone. They’re on their way to the Doctor’s. I’m not yet home. He’s sent our oldest to the neighbors’, carrying an egg tray enclosing three freshly laid eggs and 200 kr. – the latter payment for the three tons of sand unloaded in our yard last week, foundation for the chicken coop. Do you feel at home here now? he asked me.

“Michael Nielsen’s house?” people respond, when we describe where we live. None of us grew up in the big city, we explain, cashing in nods of approval. Maybe my husband could play music at their anniversaries, I could help write job applications? Here work mainly comes as “jobs” and assemble orally, around beers in garages or through mobile phones in moving trucks. The neighbor’s already in his truck somewhere so it’s no problem for him to pick up the three tons of sand at the gravel pit there and unload it here on his way to the next job.

Odd sounds erupt, whenever the spring sky threatens with rain. Fphloppp! So loud it sends gracing dear into flight and made us wonder why locals always go hunting at the prospect of rain. “It’s a cannon”, the neighbor explains, “Shooting holes in clouds”. It disperses heavy clouds to prevent rain when apple flowers are blooming, saving the farmer 1000s of kr. in lost profit every season. On weekends, thrumming beats rock the ground, as Polish apple pickers take a break. Uncertain about the politics of it all, I instruct the kids to smile and wave when we pass by.

The local hunters and nearby castle employ white Italian hens to teach pheasant-chicks to sleep in trees, avoiding abled bodied local foxes, not riffles and national hunting regulations. “Mr. Tomato Sauce”, the kids named the beaten-up rooster-pheasant who took a liking to our white Italian and moved in. The fox soon got the better of him, leaving behind only tantalizing tail-feathers. Under our neighbor’s glistering tile roof, lining bright white office walls, the heads of gnu, gazellas and a wall full of wild boars, gaze out tall windows. Do they feel at home here, these strange fruits from foreign savannahs?

“Birds are as infested with diseases as Somalis with COVID”, she compassionately offered as she picked up her daughter from a playdate and I lamented our cats’ killing of songbirds. As if punched in the gut. It wasn’t the media’s portrayal of the demographics of COVID’s spread. It was everyone’s desire to belong that hit hard. Do we ever belong? Our chicks pick ticks of one another, the kids take care of those of the cats – so far only I have been paralyzed. Three tons of sands, 200kr., three eggs. Somehow odd numbers add up. Perhaps I’m home. 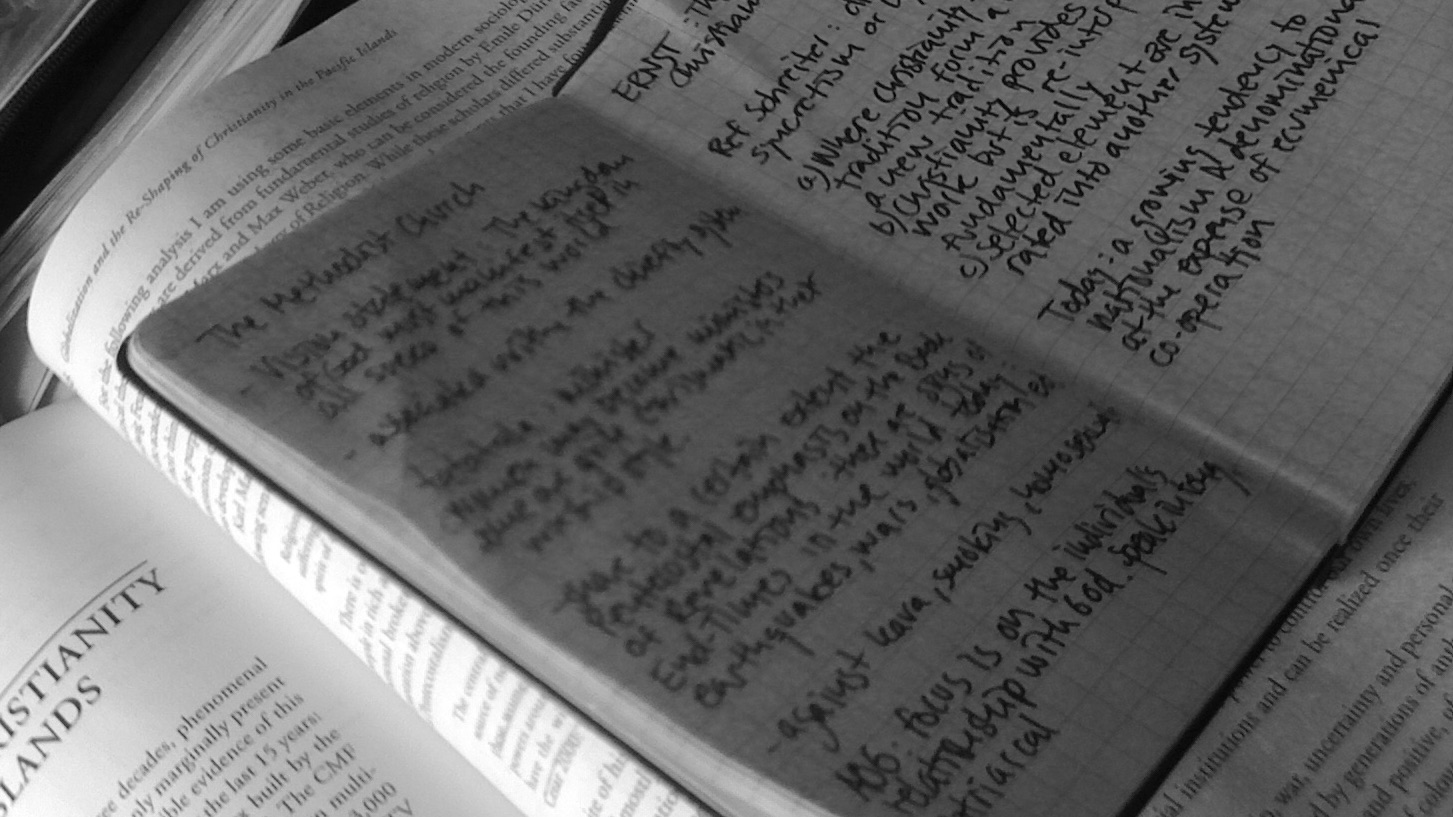